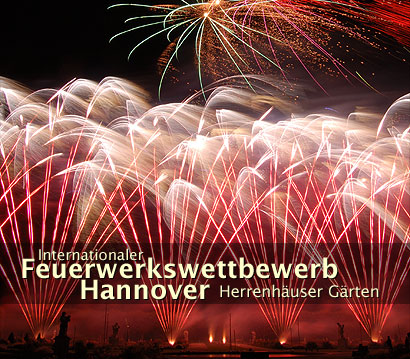 Title:
“Heaven and Earth” A Very Brief History of the World

1) Time – Pink Floyd;
imagery: the actual beginning of time and the Big Bang theory that led to the creation of the universe.

2) The Dance of the Earth – Igor Stravinski;
imagery: as the universe begins to unfold, amongst the chaos and confusion is found the begins of our world as represented in the spectacular colours that exist in nature.

3) Concerning Hobbits -Howard Shore;
imagery: the evolution of the human race springs into life with joy, wonder and peace as images in folklore come into being.

4) Mars – Gustav Holst;
imagery: peace within the human race is short lived and war (the colour red) begins to erupt that eventually makes the earth uninhabitable.

5) Space Oddity – David Bowie;
imagery: the human race is forced into space to explore galaxies and stars in search of new habitats. The loneliness and sacrifice of the few that must do what they can to save humanity.

6) Jupiter – Gustav Holst;
imagery: eventually, the human race engages in war with other colonized worlds. One colony represented in green the other in red, one constantly attacking the other as seen in missiles (mines) being fire and the resulting explosion (aerial shell) as the missiles hit their targets.

7) Eclipse – Pink Floyd;
imagery: Until we acknowledge the sheer and utter madness of our actions, we can ever hope to find peace.

8) Time – Pink Floyd;
imagery: we have succeeded in our own extinction”..and life begins a new” eventually. 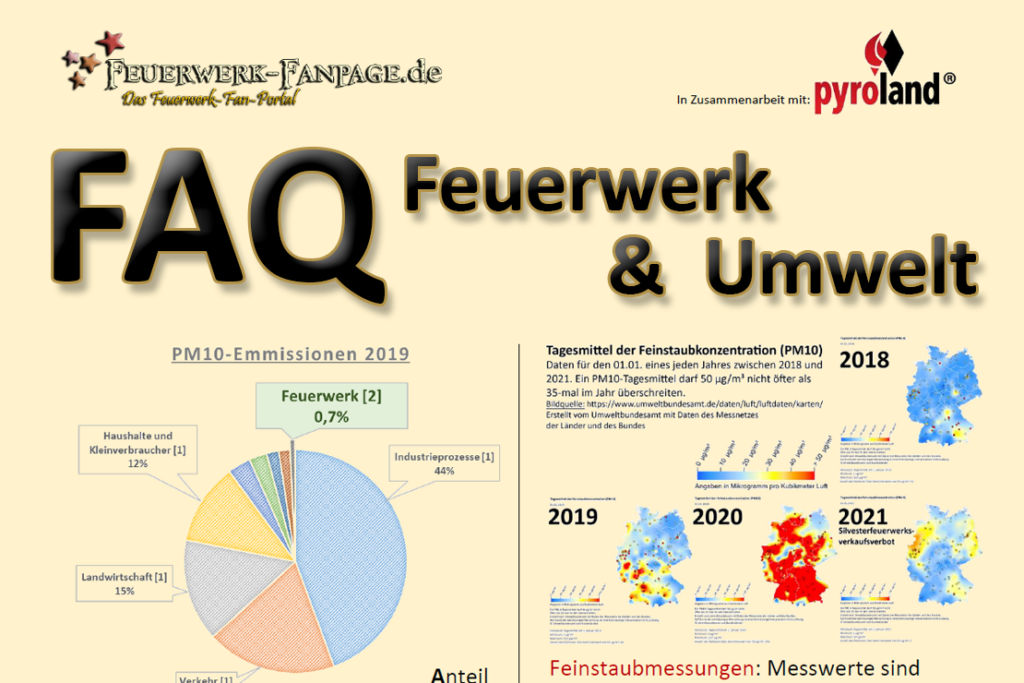 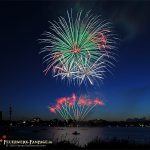 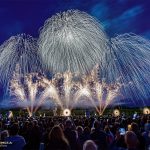 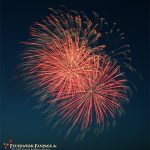 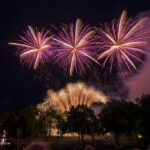 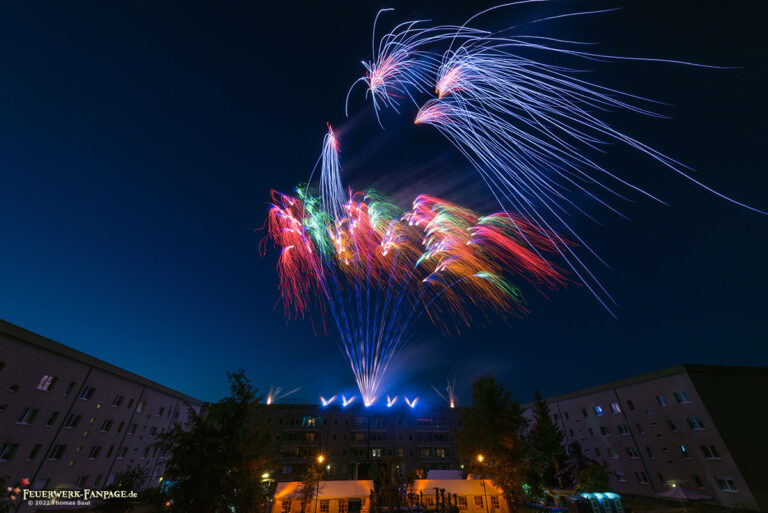 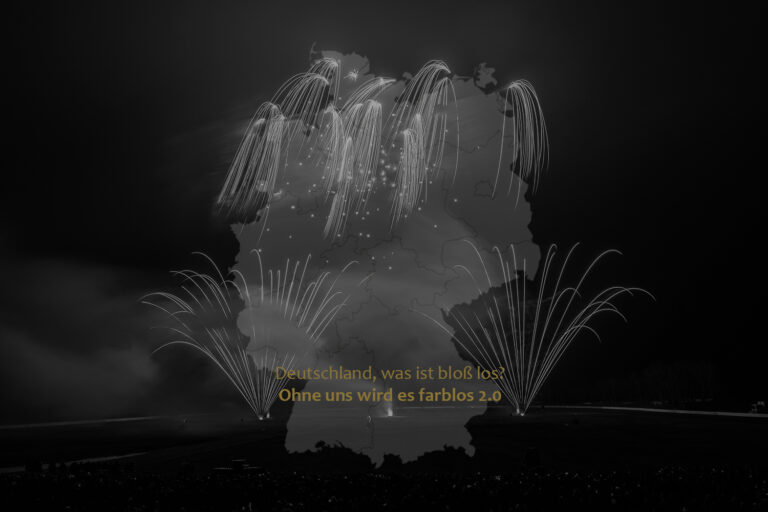 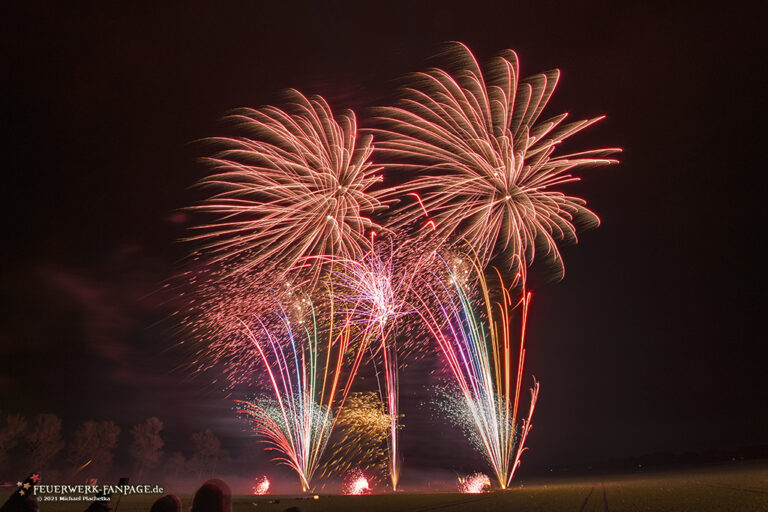